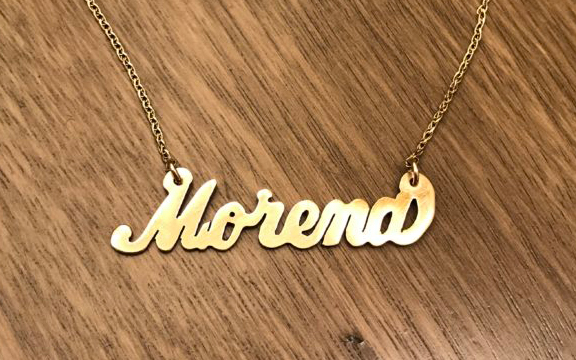 My abuelito was a world traveler.

Before diabetes. Before the doctors amputated his leg. Before his heart attack. Mi abuelito was a photographer, a journalist, a businessman, un viajero. Every few years my abue would take his nietos to Mexico. My turn finally came the fall of ’96, the year before he passed away. I was only six years old. This would be my grandpa’s last trip to Mexico.

What was supposed to be a weekend spent in Magdalena, turned into a month long road trip as far south as Acapulco. My abuelito was spontaneous like that. He crammed my gramma, my brother, my two primas, and my Tia Kika with her one month old baby and me, La Morena into his black cadillac.

We passed the time singing Ritchie Valen songs to each other. Reciting lines from our favorite movies, feeling like true rebels, ditching school for a whole month just because, and sitting in the caddy sin el cinturon.

My prima and I would take turns sitting on grandma’s lap. I always hated when it was my turn to sit up front because, abuelita wasn’t always very nice. “She never knew how to love,” my mom would tell me, “She was raised by las monjas.”

In Acapulco, piojos claimed my mane as their home. Taking refuge in the forest of my curls. My abue would sit me in her lap, combing through my pelo, she’d pick at the piojos, the sound of their shells popping against her nails and the bloody napkin she kept on her knees to wipe with after is a memory I wish I could forget. I was embarrassed and ashamed. “La Morena tiene piojos” she would say, matter of factly. When she’d take a break from my hair, she would rub at the creases in my arm confusing the melanin in my skin for mugre. Rubbing away at dirt that didn’t exist. My skin was “El color de los Indios.” she would say.

The mosquitos in Mexico loved me though. They chased after my caramel skin like honey bees. Suckling away at my sweet and tinny blood from my brown bony limbs. At the end of our road trip, I was covered from head to toe in mosquito bites. When the scabs finally fell off they left behind large dark scars with white centers. My brown skin didn’t scar like the soft white of my mothers’ or my grandmother Tancho. “Que le paso a la Morena?” People would ask when I came back from Mexico. La Morena. A nickname that was given to me because of my skin color, I never understood why I was La Morena when I had an older prima that was just as dark as me and they called her by her real name. I felt tainted. I wanted my skin to be like my that of my tia’s and my primas, and maybe then my abuela would love me more.

When I discovered Concha Nacar, I used it as a nightly ritual. With a q-tip, I would dab at all of the imperfections I found on my skin, on my face, on my legs and my arms. I was covered in white pearly spots from head to toe. I would rub the bleaching cream on my elbows, knees, and the creases of my arms where my grandma thought I was always dirty. I would sit on my bed and read, counting down the twenty minutes before I’d wash the cream off with a rag. Praying, and hoping that when washed off, the brown would be just a little bit whiter this time.

My mom used to sing Mi Negrita Cucurumbé to me. Dancing and laughing at my absurd obsession at how much I hated being morena.

As far back as I can remember, my family has always loved traveling. We have so many cassette tapes of my abuelito narrating our vacations, of me celebrating my first birthday in Paris, the bullfights, the pyramids in Mexico, and the beaches in Acapulco. Some of our videos even have snippets of novelas taped over them. My abuelo was a lot of things to us when he was still alive, he was a family man and a businessman, he held our familia together despite all of our discrepancies. But he wasn’t perfect either. He could be real mean if he wanted to and despite his dark skin, he was also very racist and prejudiced towards other dark skinned Latinos. It never made sense to me, and it always made me wonder if there was any love behind the name La Morena.

If there was one important virtue I learned from my abuelo though, it was to appreciate the luxury of traveling. Last Spring, I embarked on a backpacking trip throughout Mexico, Belize and Guatemala. I sun-bathed on the beaches of Oaxaca and went snorkeling in shark ray alley and the coral gardens of Caye Caulker in Belize. The sun loved my caramel skin and I loved it back. I even burned and turned a nice crispy brown soon after. The sun melted so much of that stigma I held onto as a child and young adult as La Morena. When I hear my grandmother’s voice call me Morena now, I love it, I love the way the r rolls off her tongue and how her face brightens up with a toothless smile “ayyy mi Morena.” Most of my Tias and Tios who used to call me Morena, Morenasa and Morenita, are dead now, and it makes me sad knowing that I can’t hear their voices calling out my name. La Morena.

When I returned to Mexico after having spent weeks in Belize and Guatemala, a woman stopped me in the middle street and told  me “Ay mujer, me encanta tu piel!” 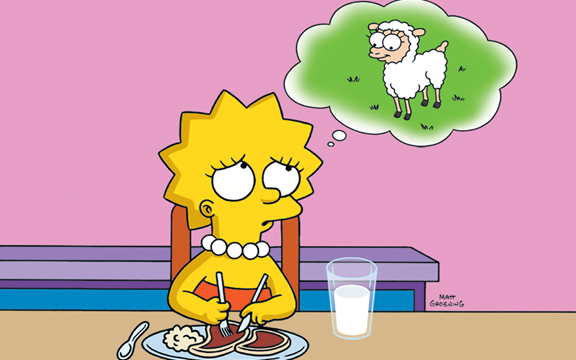 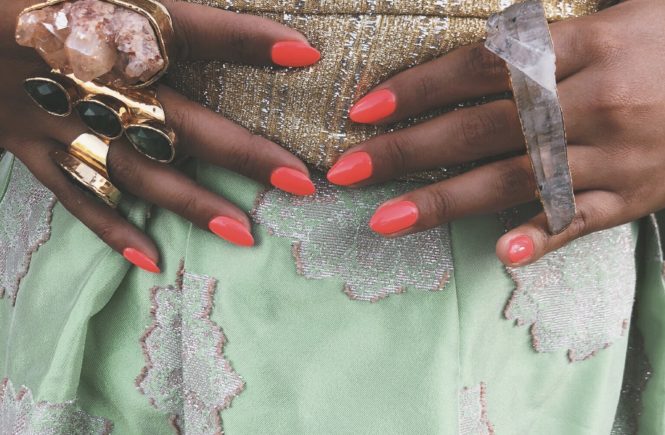